Bookmark: "Your Digital Footprint: It's Bigger Than You Realize"

Your Digital Footprint: It's Bigger Than You Realize - CNET cnet.com 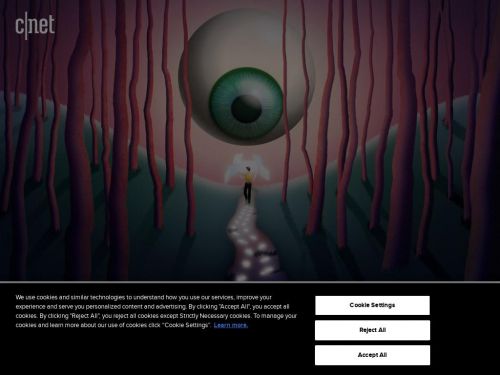 This story starts with a story of conscious technology non-use: an average American, so upset by the opaque tracking of his everyday life, that he decides to pull the plug in an act of self-defence:

Crum, a charming individual who shares his opinions freely, isn’t anti-technology. He’s simply one of a growing number of Americans concerned by the loss of control over personal information that ranges from your Social Security number to your search history.

The article then proceeds to illustrate the dense net of tracking points in today’s world and how defenseless even surveillance-literate individuals are:

People have unwittingly become “data creators,” Velasquez says. The digital footprint produced by the average person goes well beyond Facebook oversharing. Keeping tabs on the data created by online shopping, online entertainment and simply surfing the internet goes well beyond the capabilities of most people.

Not the first of its kind, this text serves as a descriptive example of just how urgently this wild west of “people farming” has to be regulated. Above all, it highlights that even for those trying hard, it is essentially impossible to escape constantly being tracked:

As for regular people, like Crum, Schwartz says the EFF encourages the practice of “surveillance self defense” measures like always using strong passwords, two-factor authentication and end-to-end encryption. “But at a certain point, we can’t do enough as individuals,” he says. “The surveillance is just that far reaching.”